Top 5 Country that Possession of Marijuana is Legal | Marijuana-Seeds-Cannabis.com
Skip to content 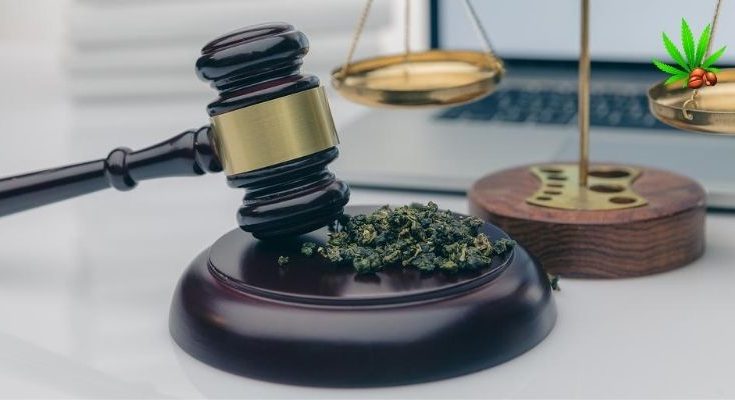 The number of countries where weed is legal whether it is recreational or medical use is rising over the past year. And if ever you are traveling to a specific nation or country, it’s important that you know the law regarding the use and possession of marijuana. You have to ensure that you don’t ignore international cannabis laws. Remember that even though marijuana is legal and allowed in other countries, there’s still many parts of the world where it is illegal to possess and use marijuana. Most of you are asking, what countries is marijuana legal? Well, in this article, we have gathered the top 10 countries where weed is legal.

Marijuana in Canada is legal for both medical and recreational purposes. Medicinal marijuana use has been legalized nationwide under the terms set out from the Regulations on Marijuana for Medical Purposes, subsequently overtaken by the Regulations on Access to Marijuana for Medical Purposes, issued by Health Canada, as well as the production of seed, flowers, and fiber has been licensed by Health Canada. The Federal Cannabis Act was implemented on 17 October 2018 and made Canada the second country in the world ever since Uruguay to officially legalize the possession, cultivation, consumption, and acquisition of marijuana and by-products. Canada is the very first G7 as well as the G20 country to do this. So Canada is a marijuana legal country.

Marijuana in Mexico is technically illegal, however, the law that prohibits the use was deemed law unconstitutional of Mexico on 31 October 2018. The impact of the verdict would be that the law has generally been made inapplicable and so the Government of Mexico should act to officially legalize marijuana within 90 days. Marijuana has been illegal since 1920, personal possession of small quantities has been legalized in 2009 and clinical use for THC content has been legalized by only about 1% in 2017.

Medical cannabis is legal for patients with qualifying health conditions that vary from state to state. Personal marijuana use is legalized in South Australia as well as the northern parts. The Australian Capital Territory permits the personal consumption and cultivation of recreational weeds, but the purchase of marijuana is still illegal.

Jamaica is one of the places where weed is legal, so if you happen to be a Rastafarian, you could use it indefinitely without any consequences. Medicinal cannabis is obtainable from licensed clinics. Possession around 2 ounces or growing of around 5 plants for personal usages must always be legalized. Rastafarians are legally permitted to use marijuana. This country marijuana legalized since 2015.

Marijuana is illegal for recreational use in the Republic of Korea. And in November 2018, the Narcotics Control constitution was revised and the use of medicinal marijuana became legal, making South Korea the first country in East Asia to decriminalize medicinal marijuana. Although marijuana use has occurred in South Korea since the 1970s, it is still far less common than synthetic drugs like methamphetamine.

Colombia has enjoyed the legalization of marijuana up to 20 grams for about a decade. It is still illegal to trade or cultivate it, but the country’s heartrending history of the drug trade has already given it a viewpoint about how dangerous cannabis is compared to many other substances that are, to say, not harmful as at everything else. President Juan Manuel Santos signed legislation that allows marijuana and derivative products for medical use, as well as regulations for dispensaries, in 2015.

Marijuana in Argentina is legalized for recreational use in small quantities and for personal consumption, the Supreme Court ruled in 2009. Public intake is generally accepted by young adults. Intake for medicinal reasons is acknowledged but not regulated (only in confidential places). Selling, growing t, and transporting huge quantities is punishable by the current legislation. Medicinal marijuana has also been legal in Chubut since the 23 of September 2016 and in Santa Fe since 30 November 2016. Argentina claimed the title of First Woke Country to Provide Medicinal Cannabis For Free, in March 2017. And you’re not going to be arrested for recreational purposes in Argentina, as the law has been around for almost a decade.

Germany is among the country where marijuana is legal. Medical marijuana was legalized in January 2017 in Germany, this is always a brilliant first step toward the full legalization. Severe patients would have now access to legal medicinal marijuana. These include those with multiple sclerosis, chemotherapy nausea, chronic pain, and loss of appetite.

Marijuana commercial purposes are illegal in Spain but legalized for personal consumption and cultivation, and for reasons aside from trade and sale. The use of marijuana is legal in gray areas in Spanish legislation, marijuana clubs are a famous means of obtaining and using marijuana as an apparently legal private community.

It is very important to be aware of the laws and regulations regarding the possession and use of cannabis before you begin to consume it in a specific country. Even though there are countries where weed is legal, you still have to be very careful. You’ve got to ensure you have a clear comprehension of their laws. You wouldn’t want to end up in jail and pay heavy fines and penalties only because you didn’t do your research. Be a clever marijuana enthusiast. 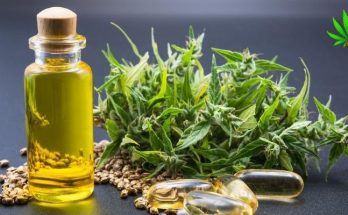 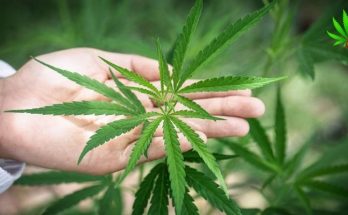 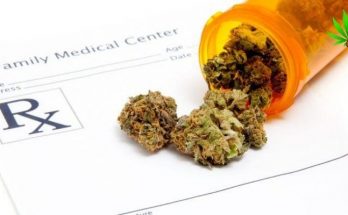